Development recently published an article by Ben-Zion Shilo on his recent science outreach project. In this project, Benny aimed to explain concepts of developmental biology to the public by identifying and photographing their equivalent metaphors in the ‘human’ world. For example, the regular spacing of sun umbrellas on the beach can be seen as a metaphor for the lateral inhibition mechanisms underlying the patterning of neuroblasts in the Drosophila epidermis.

In keeping with our ongoing outreach series, in this new competition, we are asking you to follow Benny’s lead and come up with your own metaphor! We are looking for the best image pair: a scientific image displaying a specific biological concept (such as a cell type specification or cell lineage), and a photograph of its real world metaphor counterpart. As Benny discusses in his article, it need not be a visual metaphor; conceptual metaphors are also fine. The images will be judged on their aesthetics and on how well the real world metaphor can be used to explain the scientific concept.

You don’t have to necessarily work on the scientific concept that you chose and the scientific image submitted does not have to be of your authorship (although you must have permission to publish it). However, the photograph of the real world metaphor must be taken by you. You may submit up to 3 pairs of images.

The winner will win a copy of Benny’s popular science book on his recent project and a £50 Amazon voucher (or currency equivalent).

To enter the competition:

Send both your images and a short description (50-100 words) of how your chosen metaphor can be used to explain the scientific concept, to thenode@biologists.com. The deadline for this competition is the 28th of February, and the winners will be announced in late March/early April. 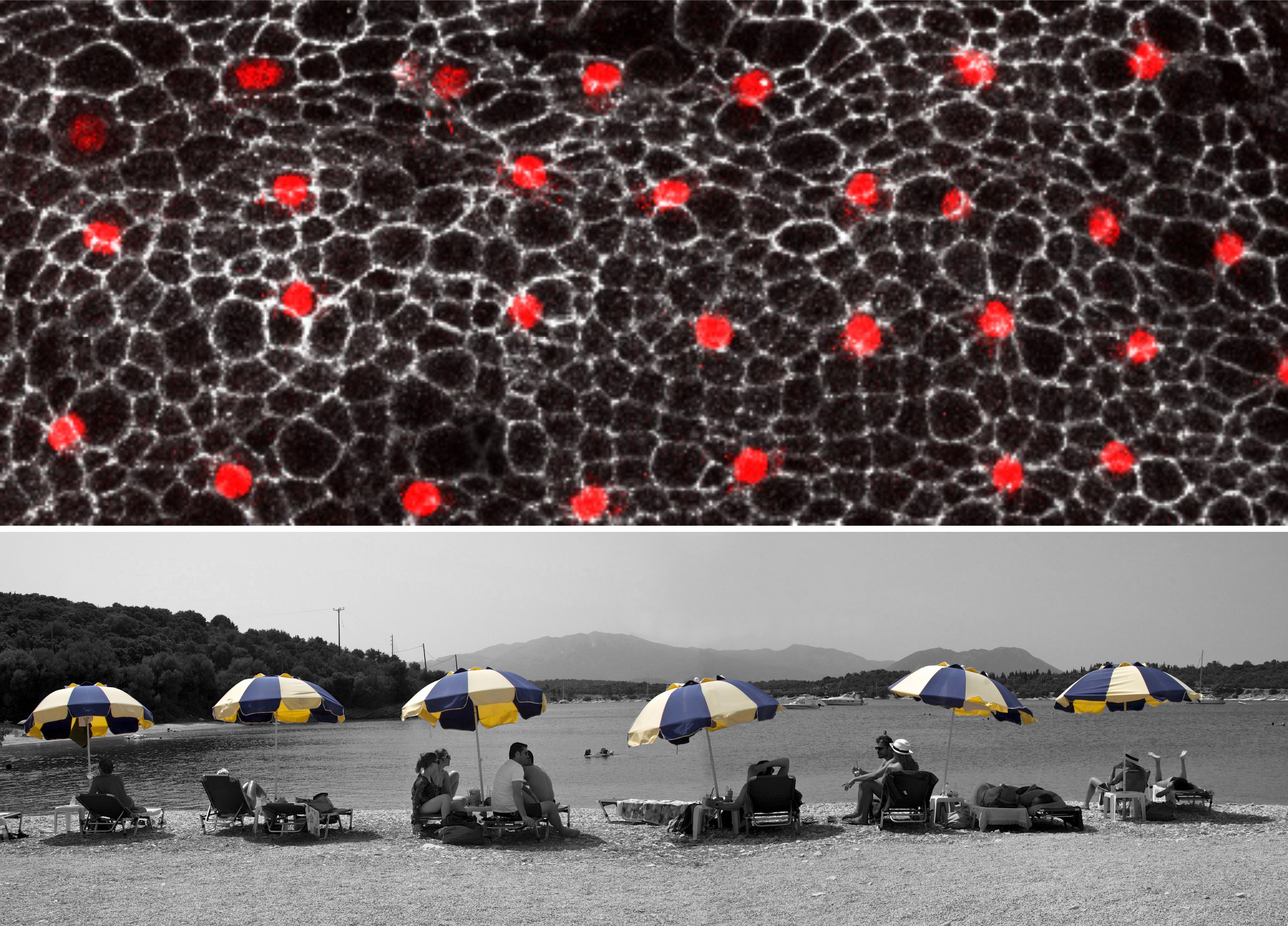 One thought on “Outreach competition- find your own science metaphor!”