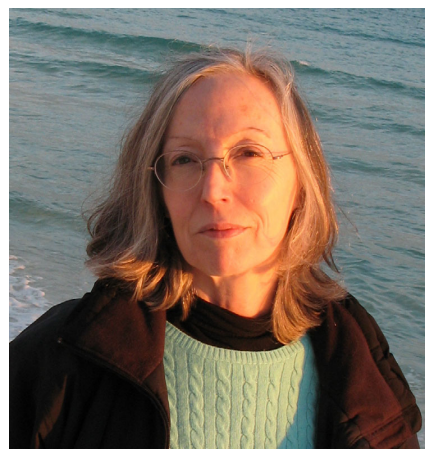 We at the Node and Development were greatly saddened to hear about the recent death of Kathryn Anderson, Professor & Chair of the Developmental Biology Program at the Memorial Sloan Kettering Cancer Center in New York,. Kathryn’s lab worked on the genetic pathways directing embryonic patterning and morphogenesis in the mouse embryo.

Over on the BSDB website, Phil Ingham has written an obituary for his friend and colleague

“Her attention to detail, sophisticated genetic manipulations and creative insights have led repeatedly to major, important, and unanticipated discoveries of new biological principles.”

We also point readers towards this tribute from Tamara Caspary on Twitter – the dozens of replies show how highly the community thought of Kathryn.

I am heartbroken that Kathryn Anderson passed away this morning- at home and in her sleep. My thoughts are with her husband, her lab members and all my colleagues who loved her as I did. 1/n

I was lucky enough to interview Kathryn for Development in 2016 – the year she won the SDB Edwin Conklin Medal. She was a generous interviewee and I can still remember sitting in Boston with her, bonding over our shared love of Radiohead! 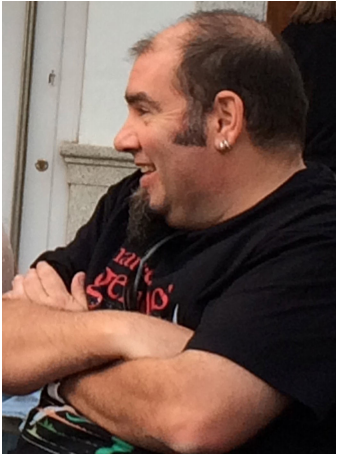 Earlier in the year, we were similarly saddened to learn about the death of José Luis Gómez-Skarmeta, PI at the Centro Andaluz de Biología del Desarrollo in Seville who worked on vertebrate gene regulation, evolution and morphogenesis.

At the recent SEBD virtual meeting, a session on gene regulation was held to honour José Luis, and the society also announced the launch of the ‘José Luis Gómez-Skarmeta Awards for scientific excellence in Developmental Biology’. This year, the award were won by Manuel Irimia and Alvaro Rada-Iglesias.

At the CABD website you can find a series of memorial videos for Gómez-Skarmeta that played at the meeting.

“José Luis’ motto was ‘the success of any of us is a success for all’. The influence of José Luis Gómez-Skarmeta will be very long-lasting, and goes well beyond science. His enthusiasm, honesty, brightness, drive, support and generosity have made many of us better scientists and people.”

In the obituary the authors share lyrics from this song as a tribute to José Luis: