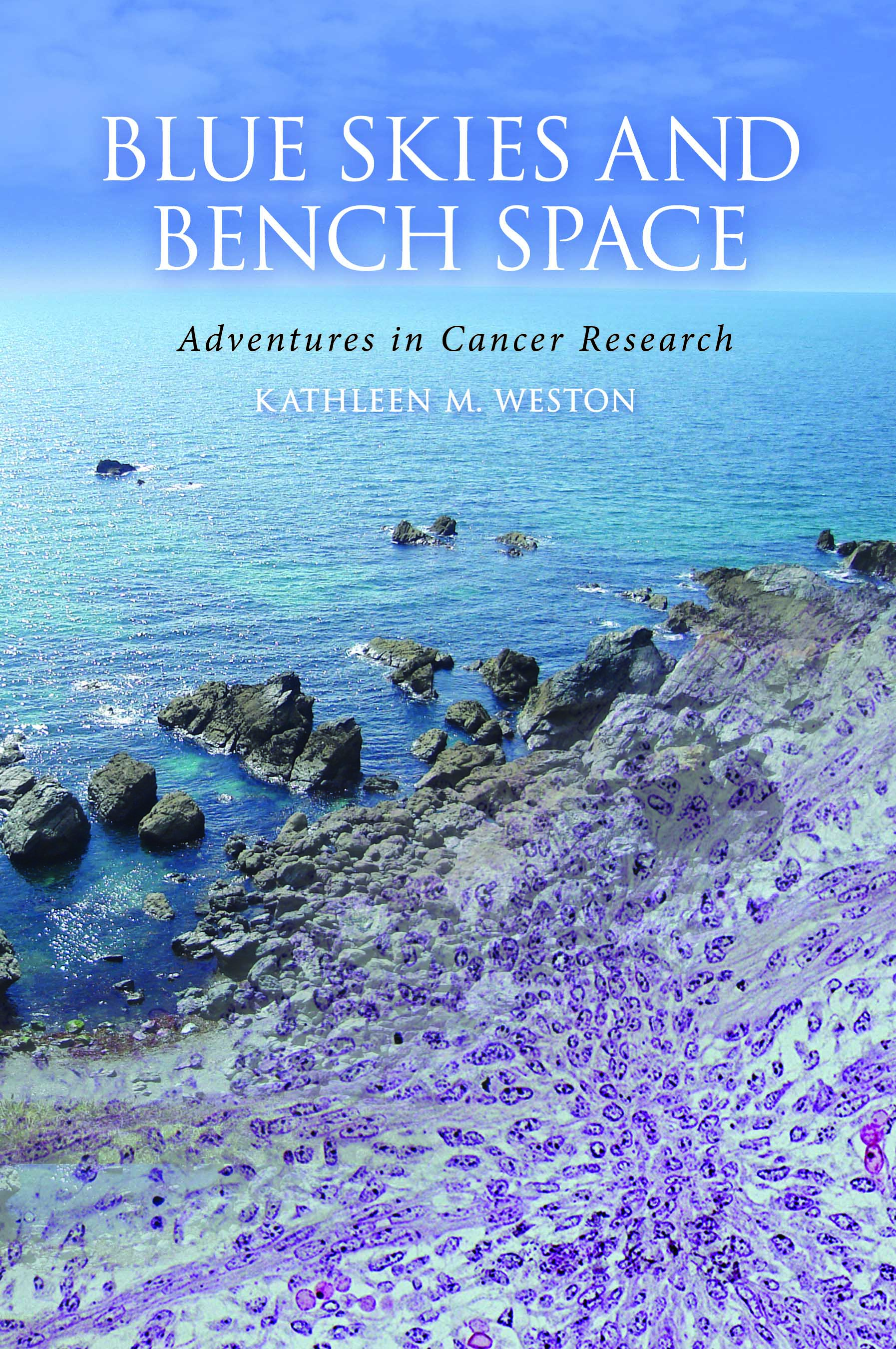 If you’re interested in how science is done, what it takes to make major discoveries, and how we got to where we are today, you may be interested in a book that’s just been published by Cold Spring Harbor Laboratory Press. The book’s called Blue Skies and Bench Space: Adventures in Cancer Research, and its proud and slightly-embarrassed-to-be-promoting-it author is me.

Modern biology was in its infancy when the Imperial Cancer Research Fund opened the laboratories in Lincoln’s Inn Fields which still exist today as the Cancer Research UK London Research Institute. Thanks to a succession of visionary Directors, who recruited a collection of fantastic scientists, the new labs rapidly became a byword for the ambitious, cutting edge work that its present occupants are still engaged in. However, half a century on, molecular biology and its offshoots are just part of the collection of weaponry in the multi-disciplinary research armoury we now have at our disposal, and the LRI is moving into a new phase of life, as part of the Francis Crick Institute. Blue Skies and Bench Space was written to ensure that the pioneering work that went on there is not forgotten.

From the start, the book was not intended to be a conventional lab memoir, where much of the interest lies in trying to find pictures of oneself and one’s friends. Rather, it was intended to be readable; a collection of non-fiction, scientific short stories, where the people are as important as the discoveries. So, within its pages you will find the dragons and sharks who occupied the Fifth Floor of the ICRF in the 1970s, and who played a huge part in the eukaryotic molecular biology revolution whilst scrapping merrily amongst themselves; the travails of a very tall postdoc who took a job at the ICRF to fill a spare year, and ended up discovering p53; the many and wonderful doings of Clare Hall; the collision of the growth factor and oncogene fields as masterminded by a fresh-faced young PhD student and his party animal boss; why Paul Nurse is so bad at French and so good at science; the link between Morris Dancing and death; sex, and how to determine it; and finally, and particularly of interest to developmental biologists, how a mix of fish, frogs, and chickens can culminate in hedgehogs. 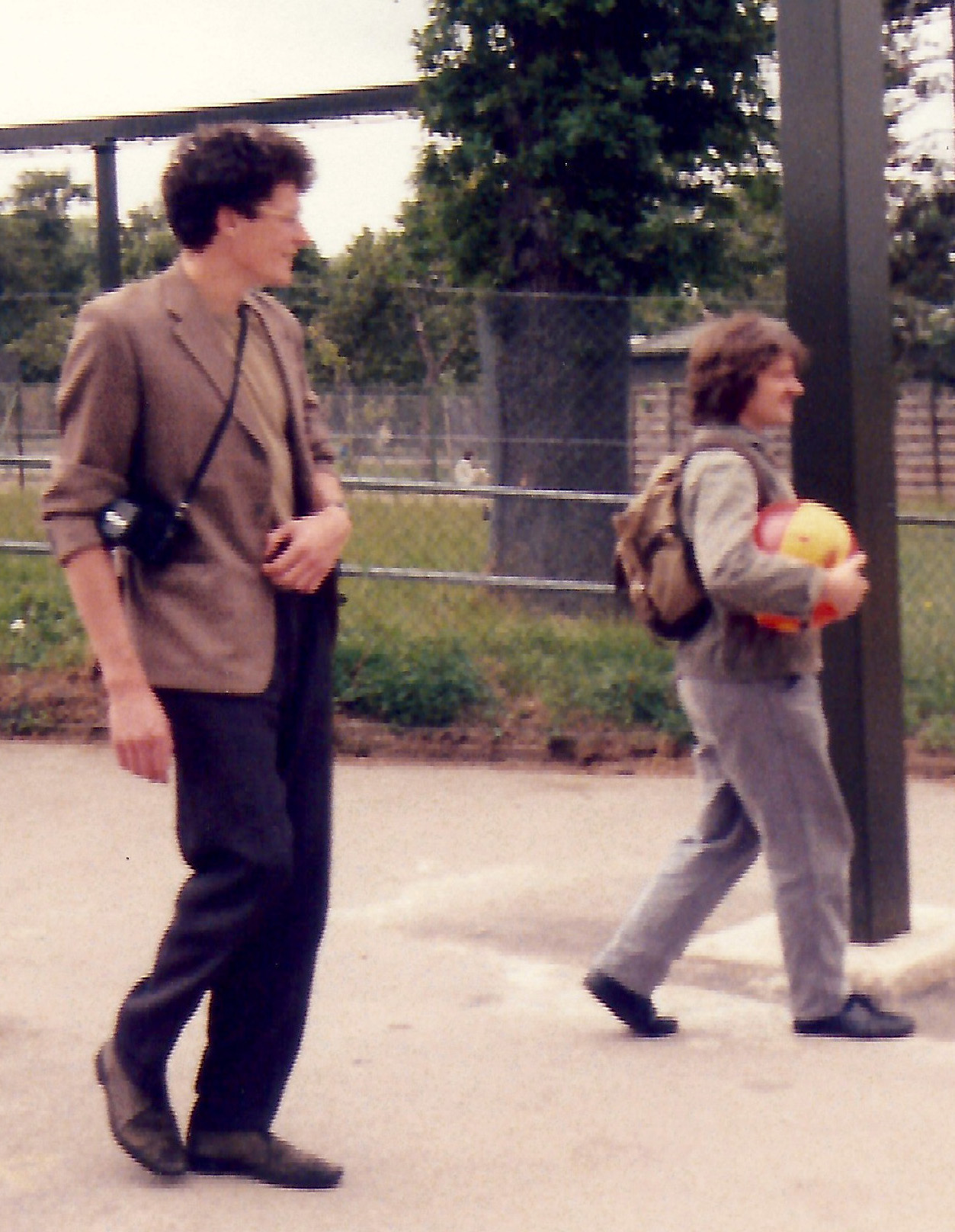 If you fancy a dip into history, the book is available from its publishers, Cold Spring Harbor Laboratory Press, or on Amazon. All royalties from book sales will go to Cancer Research UK. Additionally, Blue Skies and Bench Space is free to read online, where you’ll also find an accompanying blog, with some of the background material and photos that wouldn’t fit into the book itself. I hope very much that you’ll take a look; there’ll be something there that you’ll enjoy, I think.

Kathy Weston used to be a proper scientist but is now a science writer and communicator. See Falling Off the Ladder: How Not to Succeed in Academia for an account of how this happened.