The BSDB/GenSoc meeting’s cancellation left organisers and us thinking about ways to try to replicate some of it online. Over on Twitter it’s been a blast – just look at #BSDBGenSoc2020 where you’ll find speaker profiles, poster sessions (which we also put on the Node: I and II), and lots of discussions. But what about talks? One option would have been to set up sessions of video conferenced talks – but we didn’t have the time, and even if we had, many if not most speakers have too much on their plate to commit to giving one. What we did instead was send out a call for people to submit their talks, in any form, and got a great response.

If you have any questions for the speakers and can’t find their contacts online, let us know and we’ll send the message on!

Peter used PowerPoint’s record function to give the talk he was due to give in the ‘Evolution of Development’ session.

Filipa uploaded a video of her discussing the work she would have presented at the meeting (she also uploaded a poster).

Emma uploaded six teaser slides from the talk she was planning to give in the Human Development and Genetics session. 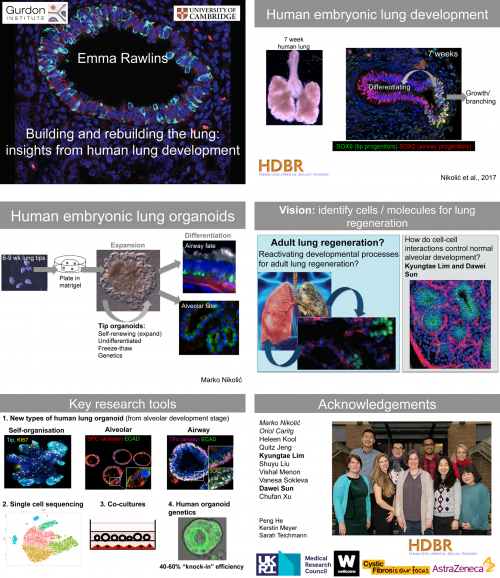 Andrea uploaded a teaser slide of her talk that would have been in the ‘Gene Regulatory Networks in Development’ session. 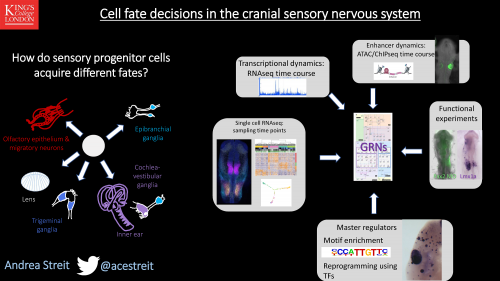 Usually used to go through new papers, the Tweetorial is just as good for presenting talks or posters!