Here is our monthly round-up of some of the interesting content that we spotted around the internet: 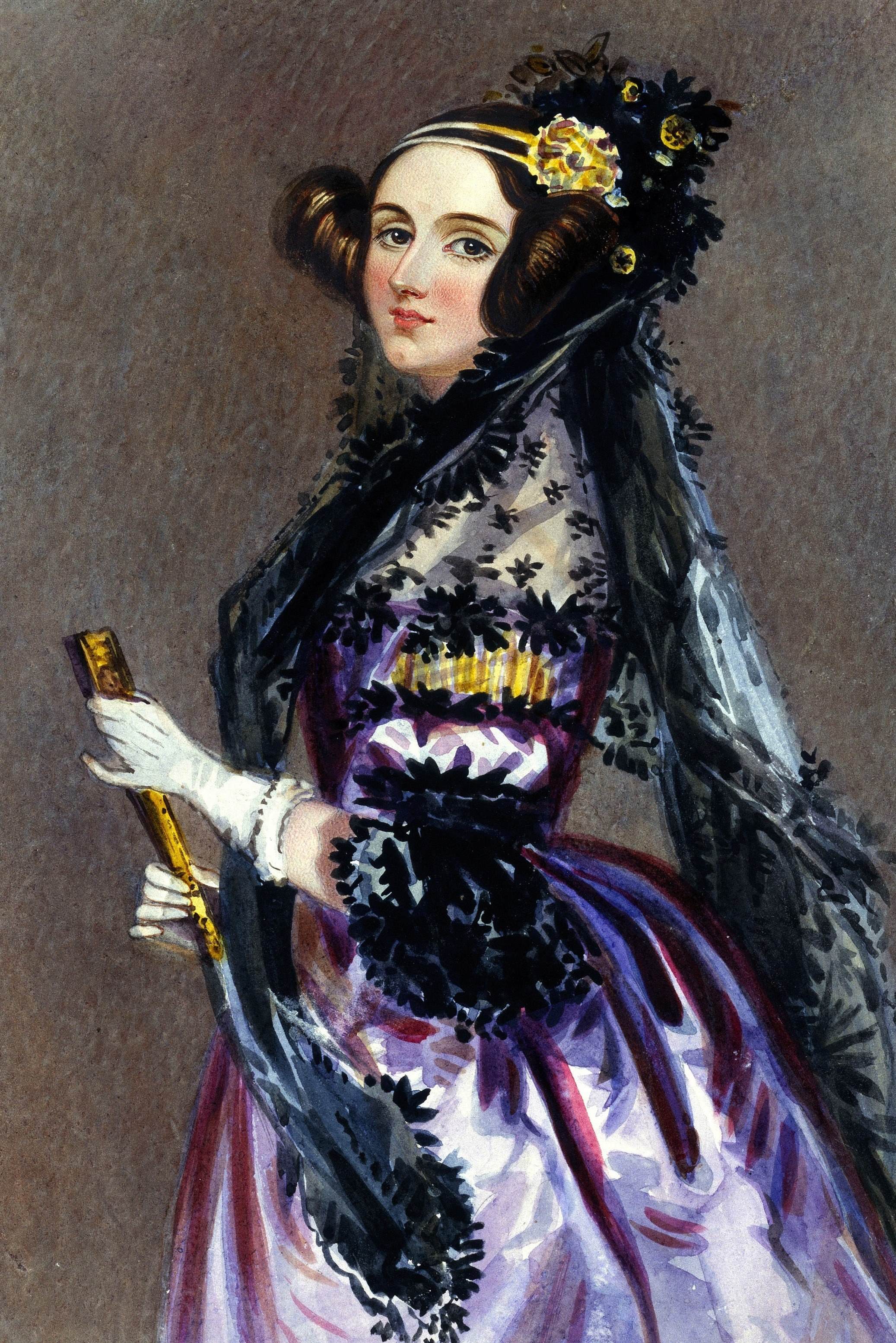 – The 2013 Nobel Prize in Physiology or Medicine was announced, awarded to James E. Rothman, Randy W. Schekman  and Thomas C. Südhof for their work on vesicle trafficking.

– The US government shutdown continues, with consequences for american scientists. Science magazine wrote this piece on the early days of the shutdown, as well as this later article on how it is affecting, for example, fruit fly shipments.

– The last month saw two dates worth of notice: October the 2nd was Stem Cell Day, while the 15th of October celebrated Ada Lovelace day, highlighting the achievements of women in science, technology, engineering and mathematics.

– Developmental Biologist Margaret Buckingham was awarded the CNRS gold medal for her work on heart and muscle development.

– The Science Museum has just launched an exhibition on 3D printing, including its medical applications.

– The Twitter account @realscientists is being curated this week by New Zealand’s developmental biologist Megan Wilson, who also writes for the Node.

– While the Nobel Prize were on the spotlight, we also spotted this article about Nobel Prize winners that experimented on themselves.

– We saw a photo of these science-themed cupcakes describing how to do an RT-PCR in Arabidopsis.

– We discovered a website collating the best science GIFs around the internet.

– The Nobel Prize Inspiration Initiative is a great website where Nobel prize winers share their stories and insights.

– Science magazine had a special issue on communication in science, with a variety of interesting articles.

– Science Studio, a great website selecting the best science audio and video on the internet was launched. Some great videos to watch!

– We found this great animation explaining the physics of why the world of sperm is different from that of a sperm whale.

– ISSCR president Janet Rossant is the narrator in a movie explaining what embryonic stem cells are.

– and the NY times released an interesting video on Dolly the sheep and cloning then and now.