Good news if you were rushing to get your images in in time for our image competition: we’ve extended the deadline to March 15. We’ve seen all sorts of unique interpretations of the theme “intersections” as applied to developmental biology among the submissions so far. Make sure to send yours in, too – you just got an extra two weeks for that!

Remember, the winner gets to choose their own work of TipArt. TipArt made use this lovely Node logo (you can see it in progress here), but they can do (almost) anything! 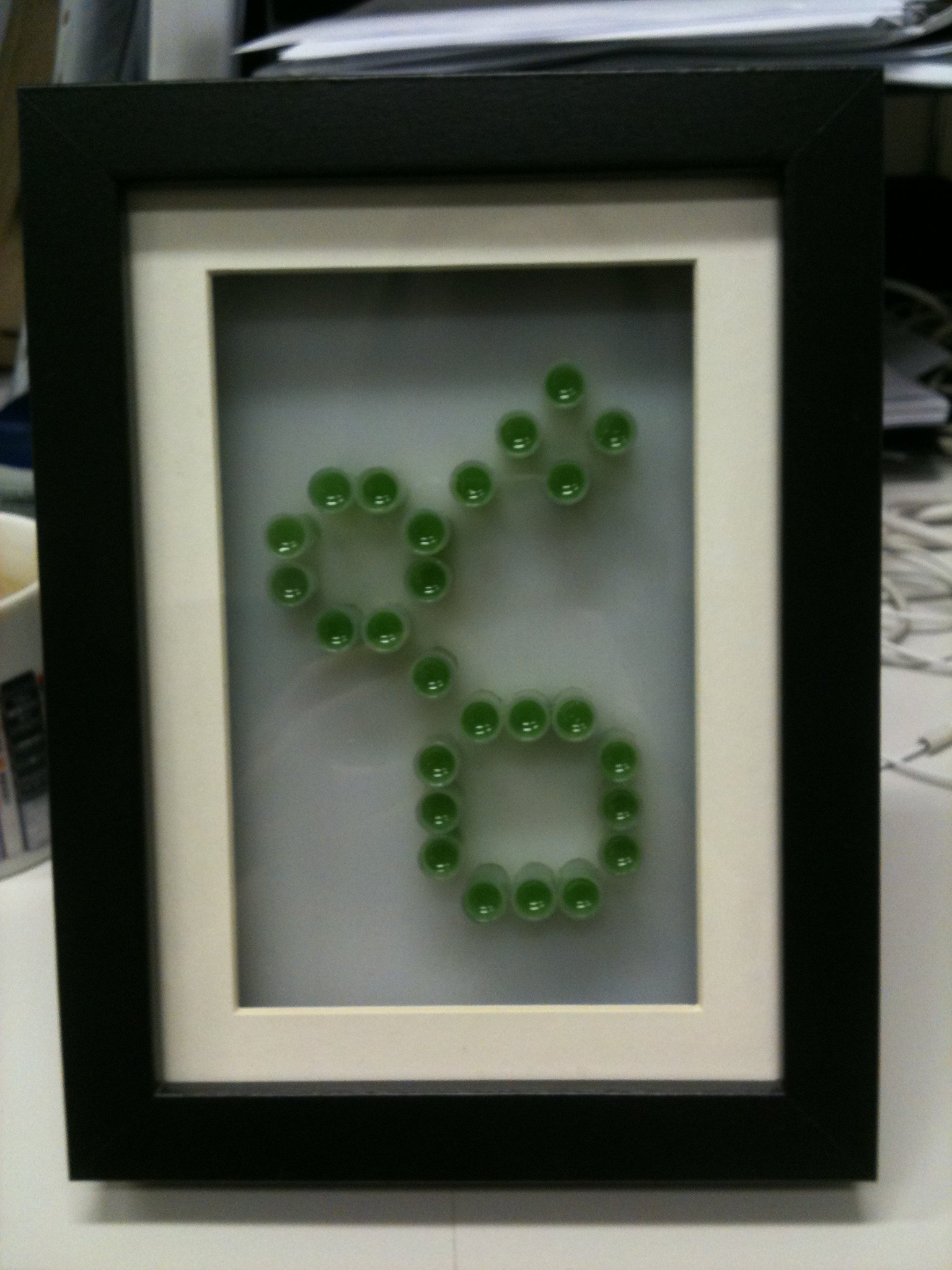 However, even though the contest voting round is pushed back a bit, we do have image voting coming up next week. Not for the Node’s image competition, but for a cover for Development. Students of the 2010 Woods Hole Embryology course have taken some beautiful photos in the course of their weeks there (some of which you have seen on the Node before), and it’s up to you – the readers of the Node – to select which ones you would like to see as a cover on Development. There will be a few of these cover voting rounds, and the first one will be on the Node on Monday February 28.

And in final image news, the Wellcome Image Awards 2011 were announced this week, and include many developmental biology images: Cell division in plants, mouse embryo visualisation, fish eye development, blastocysts, a developing mouse kidney, chromatin density in chromosomes, caterpillar prolegs – about half of the images in this year’s batch are related to developmental biology! We might hear a bit more from some of the winners soon.