The joint Spring meeting of the British Society for Cell Biology and British Society for Developmental Biology is coming up soon, and the Node will be there! Not only will we be there listening to the talks and meeting the community, but we will also be organising the (alternative) careers session. The session will take place on the first day of the conference (Sunday the 16th of March) at 3 p.m. (main lecture theatre). We have a great panel of science professionals who will tell us a little bit about their careers, but who will mostly answer any questions that you may have: 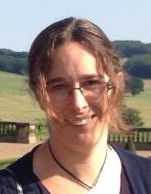 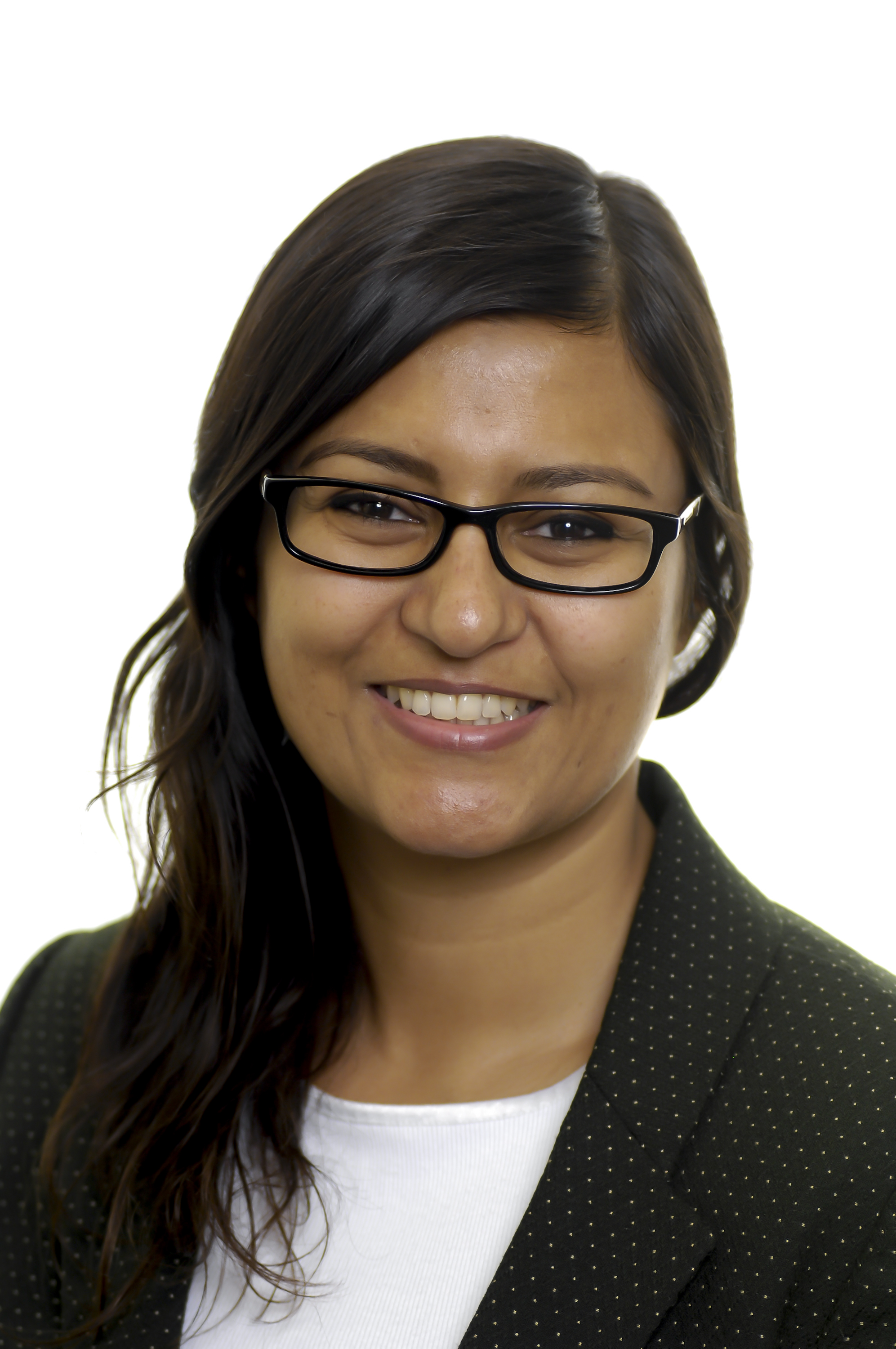 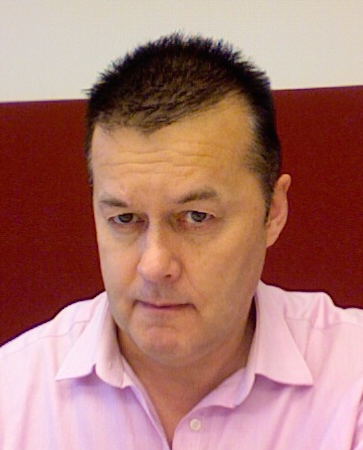 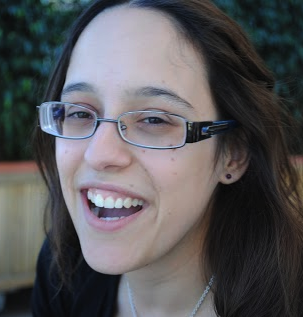 Dr Seán Mac Fhearraigh, Online marketing manager and sales representative at Molecutools Seán received his Bachelor’s in Genetics from Trinity College Dublin and his PhD from University College Dublin. From there Seán, carried onto to do a short post-doc at the University of Cambridge. After some thought, Seán began his career in industry by taking a job a Abcam as their cancer and stem cell marketer. He is currently online marketing manager and sales representative at molecutools.com and founder of the PhD and Post-Doctoral advice website PostPostDoc.com, you can find Seán on twitter with @PostPostDoc1

Katherine gained her PhD from the MRC-LMB in Cambridge, and carried out her postdoctoral work at EMBL Heidelberg. Her research expertise is in the field of morphogenesis, using both Drosophila and teleost fish as model systems. In 2008, she moved into a career in scientific publishing – spending three years as a Scientific Editor at The EMBO Journal before taking up her current position as Executive Editor of Development in late 2011.

Shum received a PhD in Biochemistry and conducted a postdoc in cancer therapy and brain diagnosis. She worked in policy at the European Parliament, Technopolis Ltd and SQW Ltd. Shum joined Warwick Ventures in 2001 and is an MBA qualified business development manager in technology transfer, taking a broad range of technologies from concept to royalty generating commercial licences and to trading spin off companies.

Moderator- Dr Catarina Vicente, the Node community manager
Cat completed her PhD in Cell Biology at the University of Oxford, researching centrosomes in Drosophila with Prof Jordan Raff. She is now the community manager of the Node, a community blog for developmental biologists and related fields launched by the journal Development.

Please come along and join us! Even if you didn’t sign up for this session when you registered, you are still very welcome to join! And if you are interested in alternative careers in science, you may also want to read some of the posts in the alternative career series that featured on the Node last year. If you are not attending the conference, do follow the official Twitter hashtag: #cbdb14

2 thoughts on “Join us at the (alternative) careers in science session, BSCB/BSDB meeting 2014”