Updated 11 January. Let us know if we missed anything

Various organisations and looser assemblies of locked down researchers have begun to put together online seminar and talk series, many of which are open to anyone (usually with registration), and many of which also have previous talks recorded. 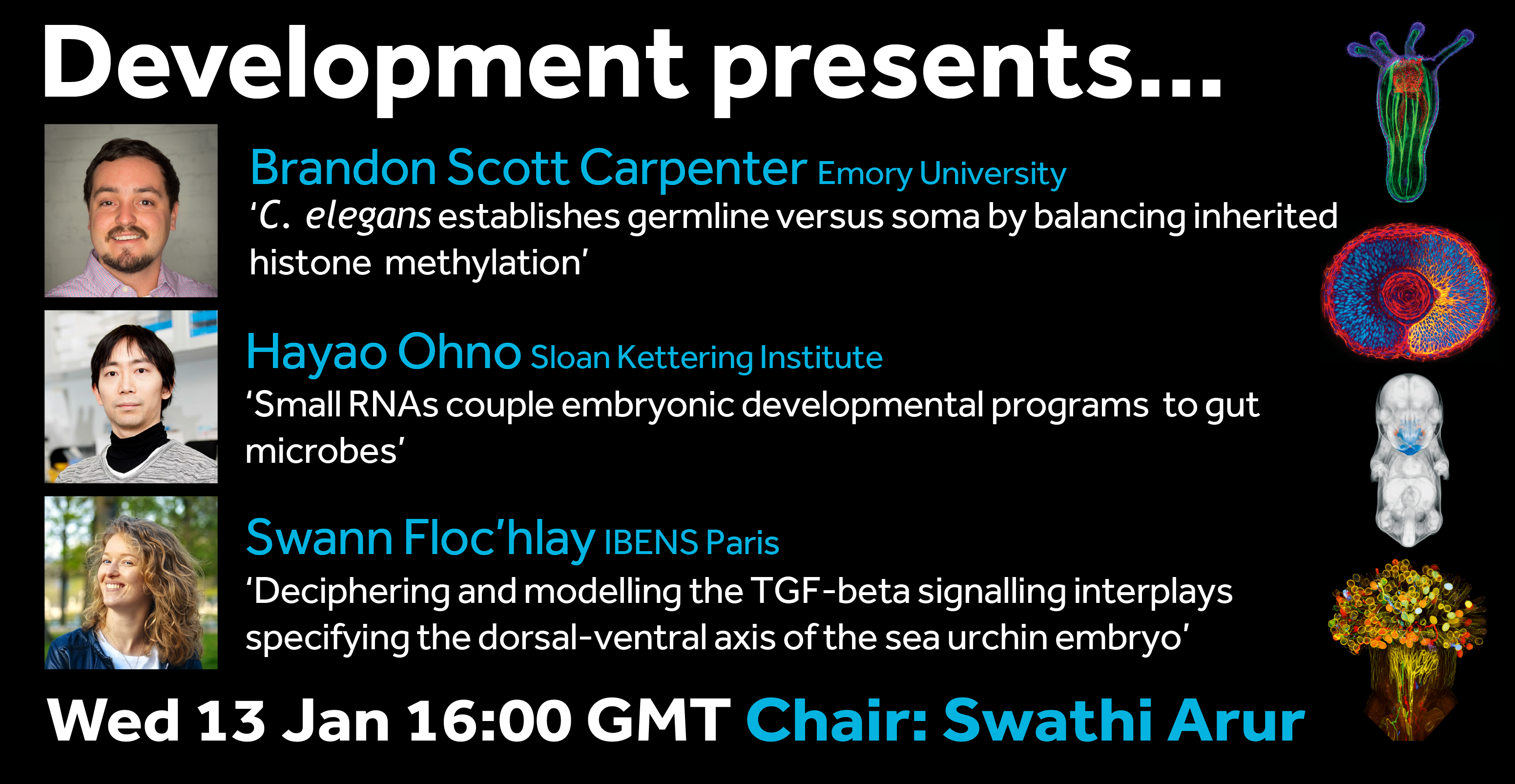 First up from us is Development presents…, the webinar series hosted each month by a different Development Editor which will be a platform for early career researchers to share their work. As well as the talks, you also have the chance to meet the speakers and other participants at interactive video tables – giving the developmental biology community the chance to network virtually.

The next webinar will be Wednesday 13 January, 16.00 GMT, hosted by Swathi Arur and featuring talks from Brandon Scott Carpenter, Hayao Ohno and Swann Floc’hlay. 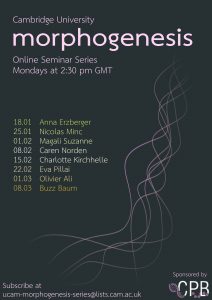 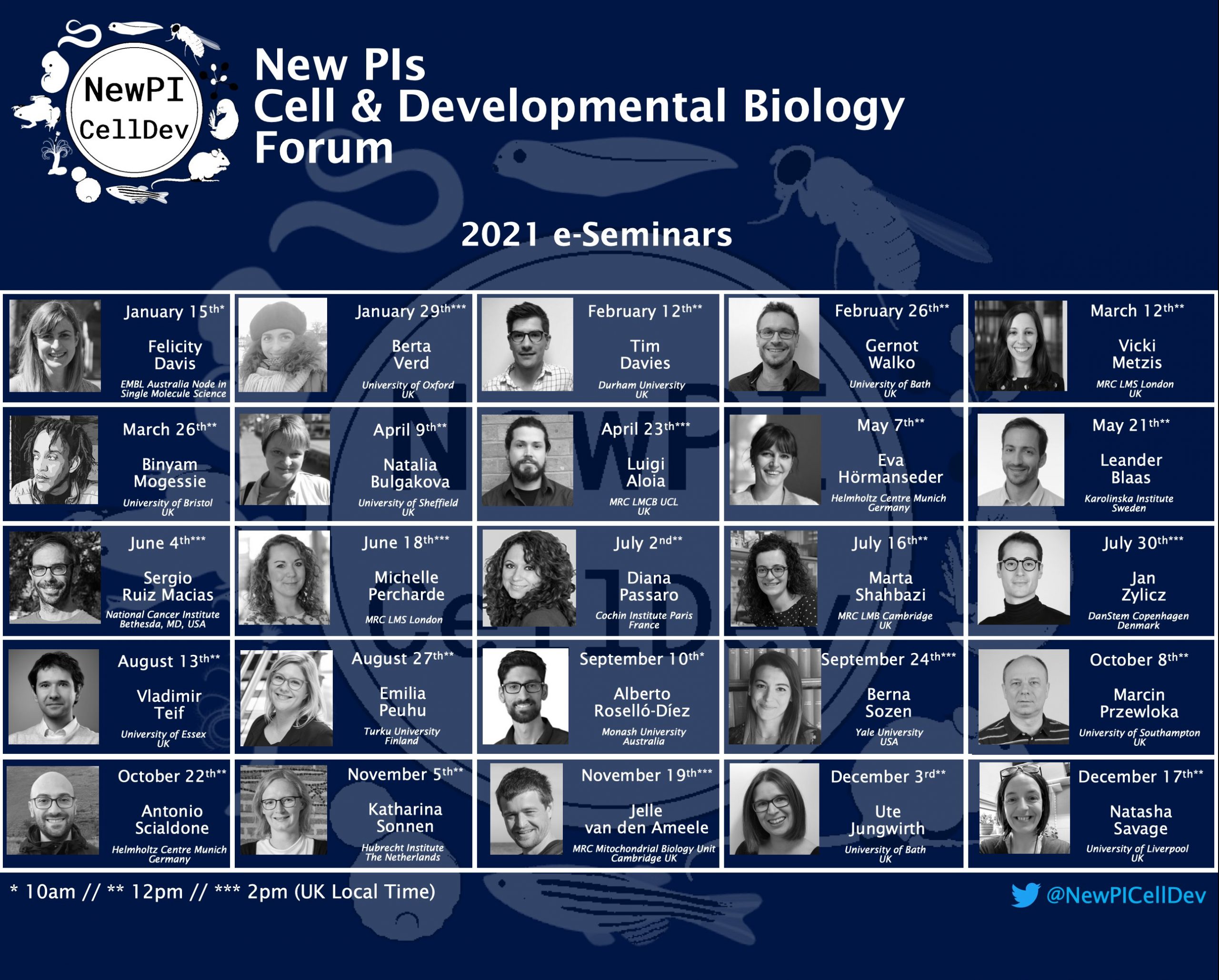 Next talk: January 15th, Felicity Davis. Check out the poster above for full 2021 list – all the way to December! 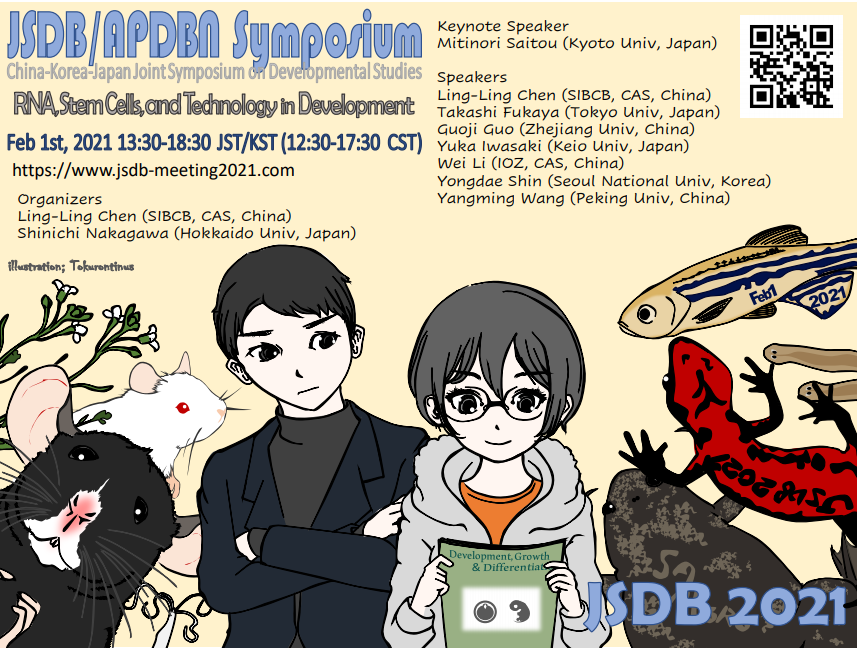 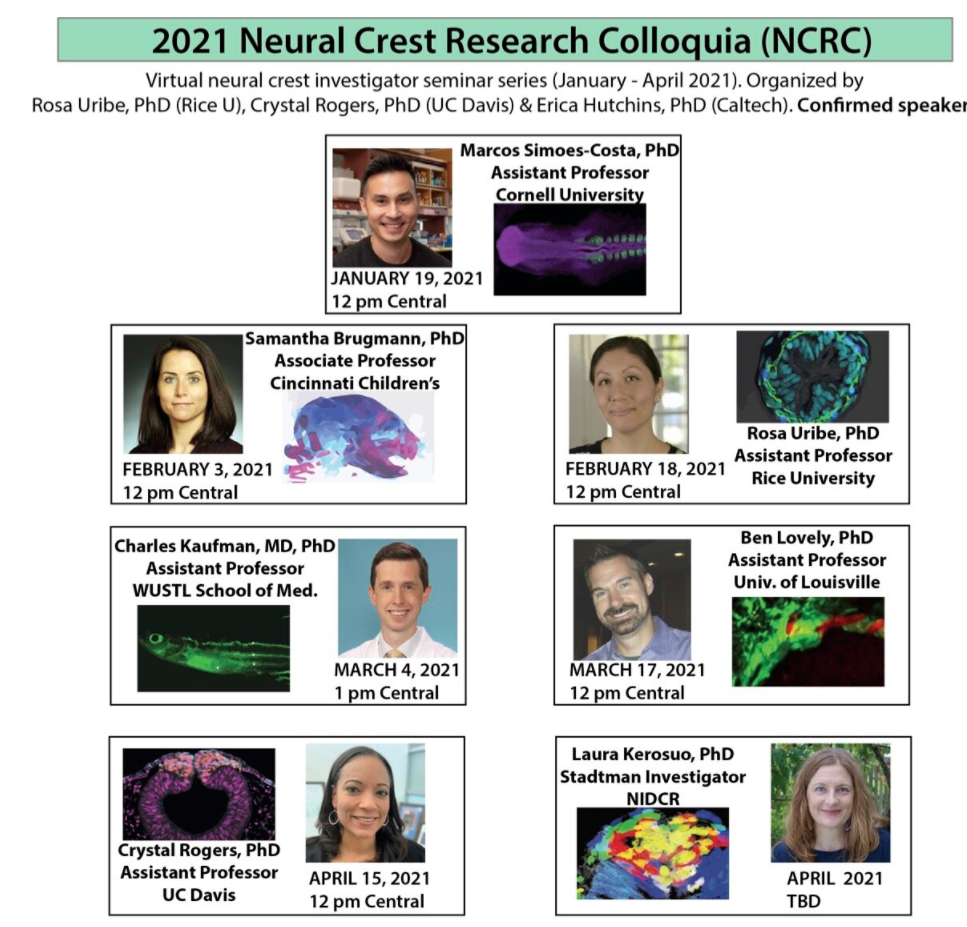 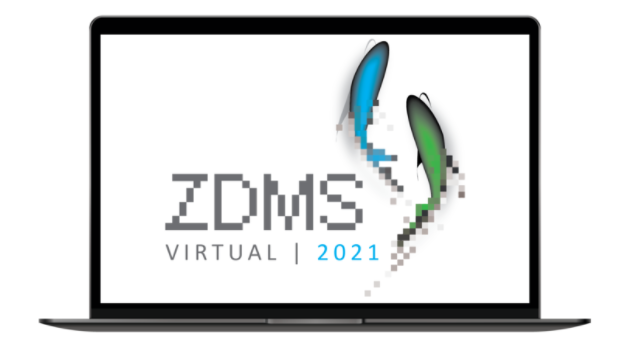 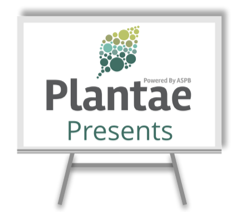 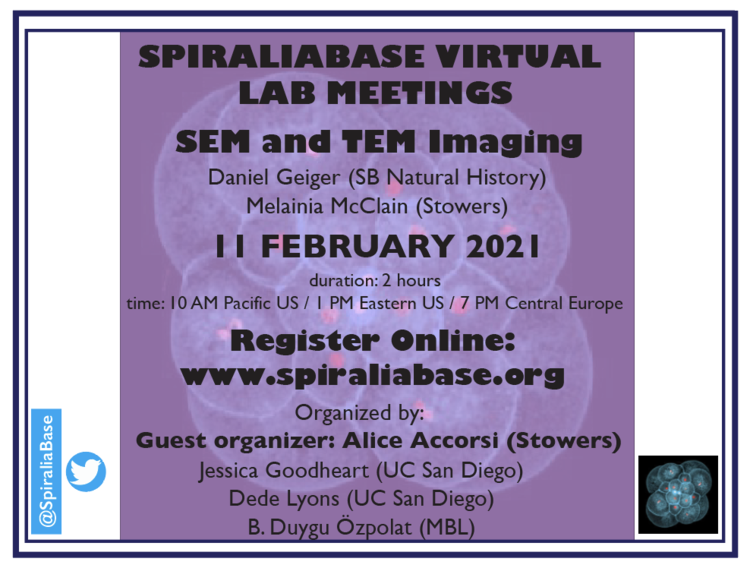 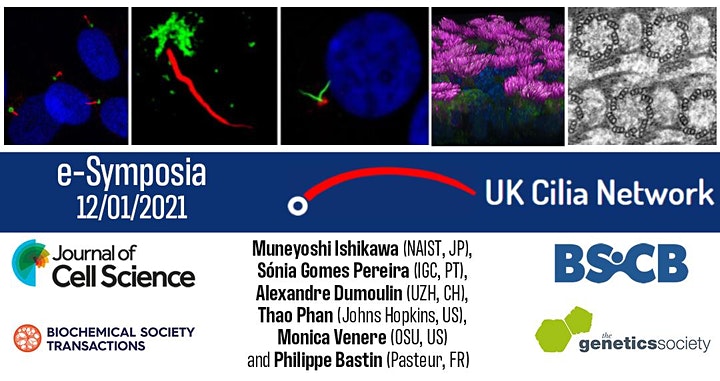 Next talk: January 14, Evolutionary Studies:
Just Under the Surface: Leveraging Zebrafish to Understand the Interplay Between Evolution and Development