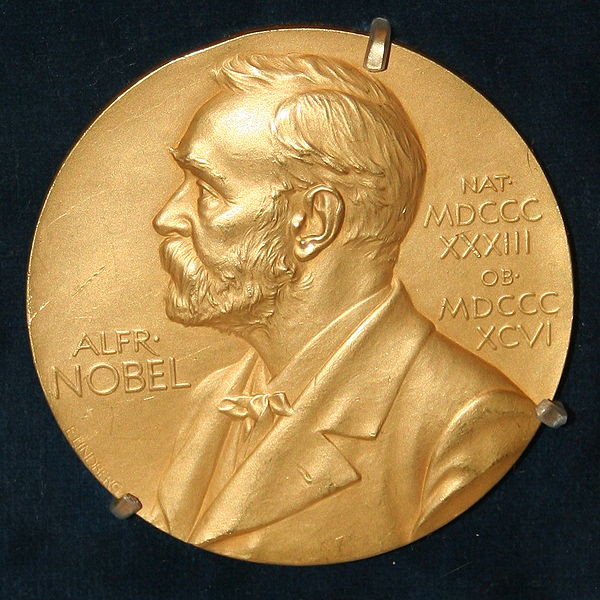 What do you think? Are any of these scientists going to be on the podium in Stockholm in a few months, or someone else?

I asked on Twitter, where Dean Griffiths guesses the prize will go to Shinya Yamanaka and John Gurdon, but is rooting for Till and McCulloch. Marios Stavridis thinks it’s too soon yet for Yamanaka, but that Till and McCulloch are long overdue a win.

Here’s my own guess: I think I agree with Marios that it’s too early for a win for Shinya Yamanaka. He’ll get it eventually, but probably not yet this year. And like Dean I’m also rooting for Till and McCulloch (I did my PhD in Toronto, so they’re “the home team” for me) but I also think Coleman and Friedman have a good chance. I watched the video for their Lasker Award (see previous post on the Node) and the whole story just screams “Nobel Prize” to me.

We’ll know soon enough, because the winners will be announced on October 4.