We are happy to announce the launch of preLists, a new initiative within preLights where early-career researchers curate lists of preprints for the community. These lists follow two main themes: preprints on a specific topic or preprints which have been presented at scientific meetings. preLighters can also add brief one-liner summaries to each preprint, and topic-specific lists continuously get updated as new studies come out. So what was the thinking behind starting this new experiment? 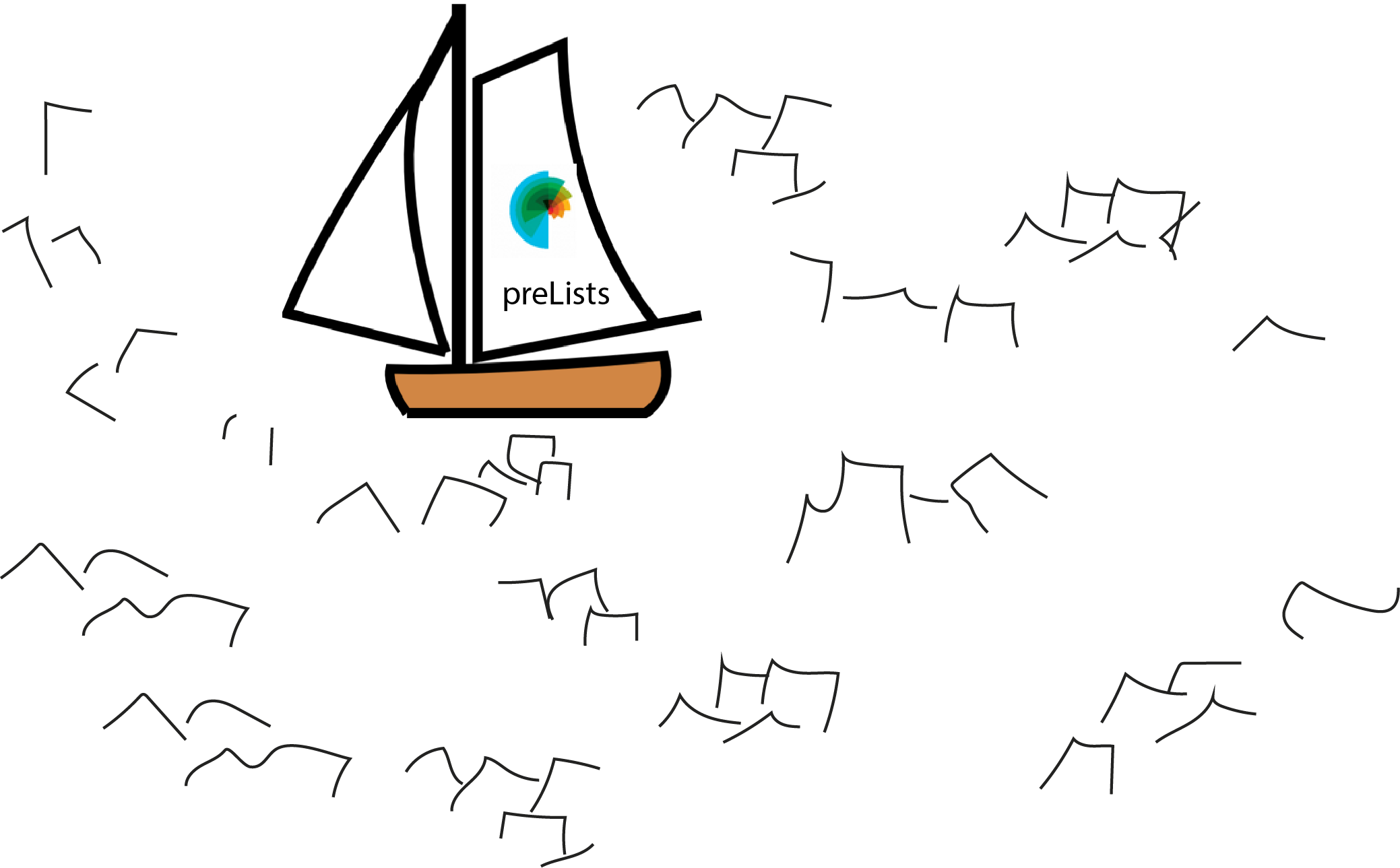 When we launched preLights fifteen months ago, one of our main aims was to facilitate preprint commenting. With four-hundred preLight posts published so far, and over a third of them containing comments from authors, we hope to have played a small role in promoting discussion. We also wanted preLights to become a platform that helps scientists navigate the ever-increasing preprint literature.  While preLighters contribute new posts each week to the website, due to the sheer volume of newly posted preprints, they can only cover a fraction of the important new studies deposited on bioRxiv. With preLists, we want to provide an even richer selection of interesting work, grouped into well-defined topics, including technologies (e.g. preprints on CRISPR technology, biomolecular NMR or microscopy)  or narrower research areas (e.g. preprints on zebrafish immunology, cellular metabolism and mitochondria  or antimicrobials).

In addition, preLists will also feature preprints that were presented at conferences, providing a useful service for both attendees as well as those who were not able to make it to the meeting. An encouraging trend is that researchers are more willing to discuss their non-peer-reviewed work at scientific meetings because they have posted, or are in the process of posting, a preprint on the findings. With well over a hundred preLighters who work in different fields, we hope to be able to cover a good number of conferences. For some first examples, take a look at the preLists from the BSCB/BSDB Meeting 2019, Biophysical Society Annual Meeting 2019, 1st Crick-Beddington Developmental Biology Symposium 2019 and the ASCB/EMBO Meeting 2018. 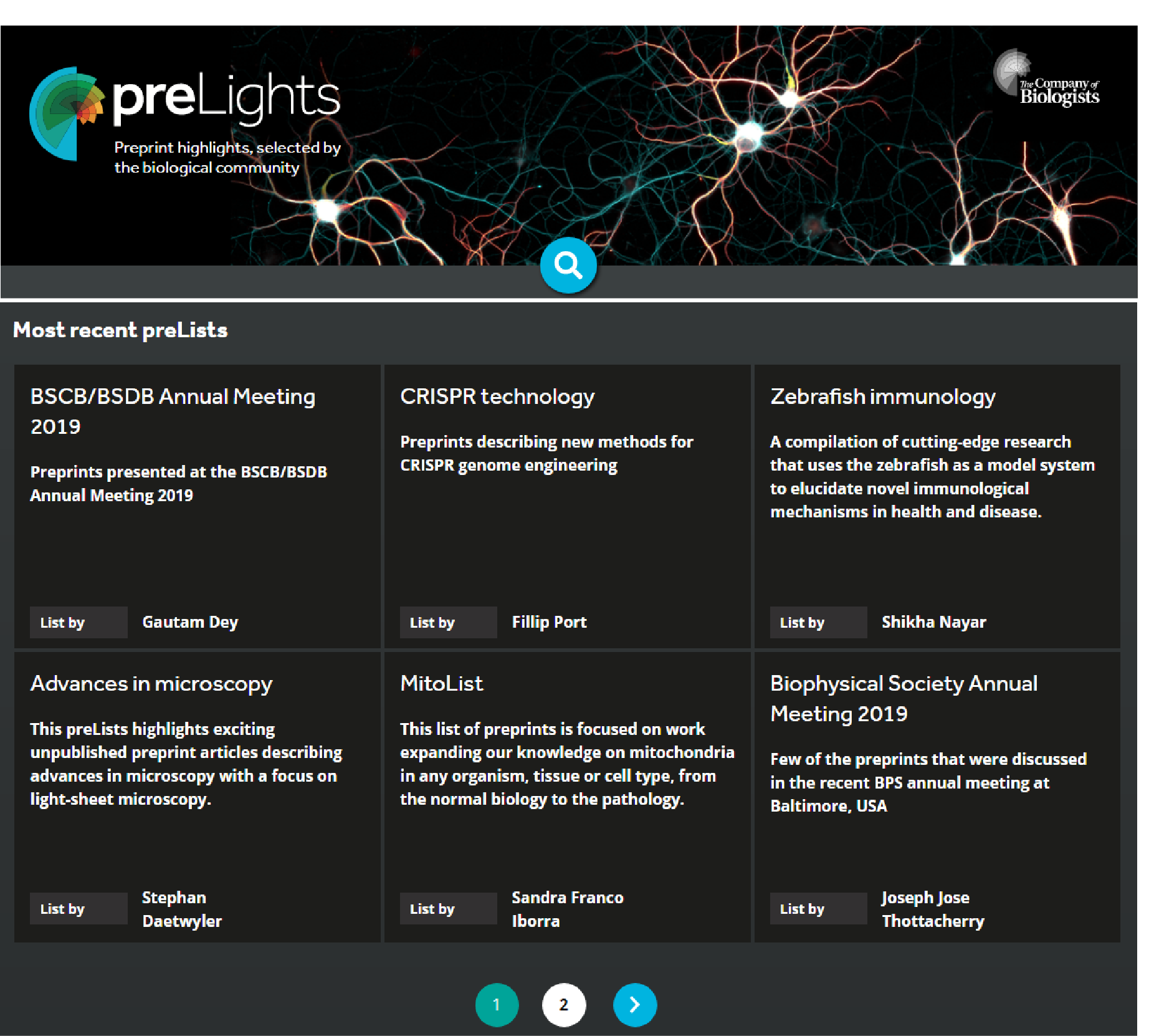 We believe that preLists will nicely complement preLight posts, and to further support this, the two will cross-link to each other on the website. We hope you will find this new feature on preLights useful, and if you would like to take a part in writing preLights and curating preLists, apply to join our team!