Here at Development towers the excitement is mounting for the BSDB’s Spring meeting, which starts in Warwick on Sunday. The meetings are always great fun but this year promises to be particularly special – the society is celebrating its 70th  birthday and has assembled an all star cast of speakers. 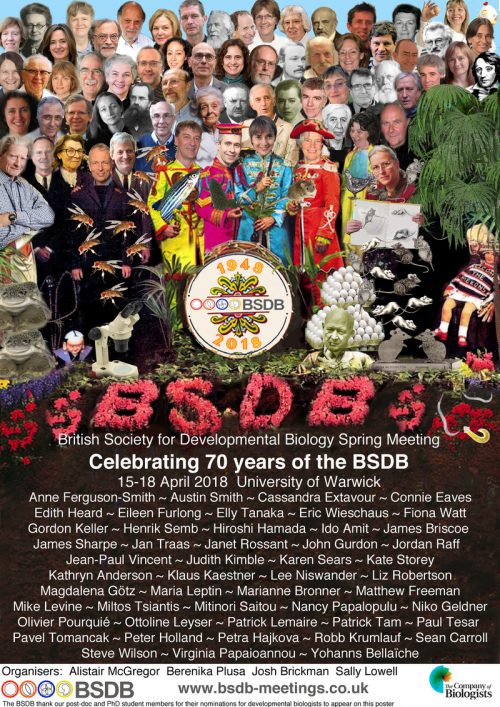 If you’re coming, be sure to check out The Company of Biologists’ stand and look out for Katherine Brown (Development Executive Editor), Seema Grewal (Development Reviews Editors) and Aidan Maartens (the Node Community Manager & Development Online Editor). We’ll also be accessible at the bar to talk about everything related to publishing, including preLights, the new preprints service.

As we looked at the line up we realised we’d interviewed many of the speakers and chairs for Development over the last few years, either in print or on screen, so have decided to share them with you here. 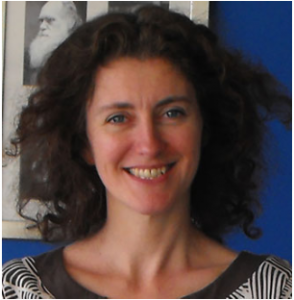 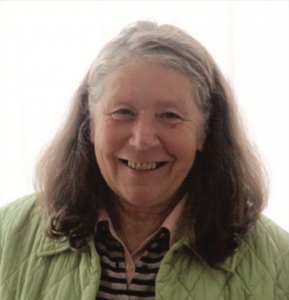 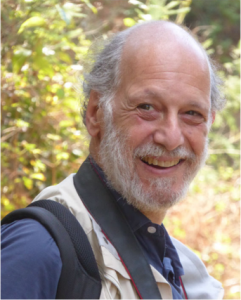 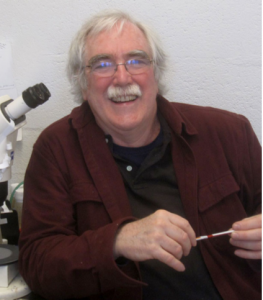 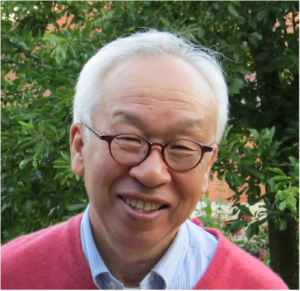 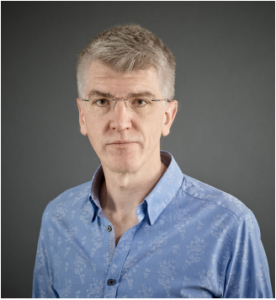 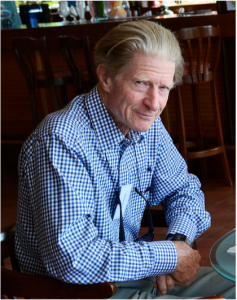 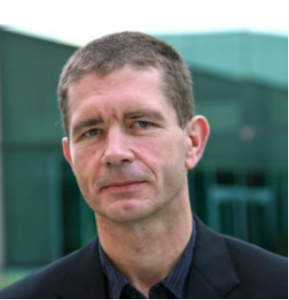 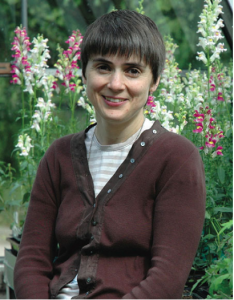 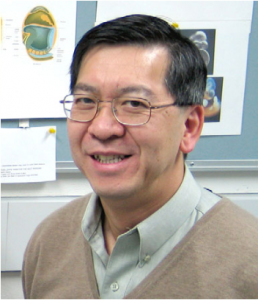