Each year, the British Society for Developmental Biology (BSDB) awards the Beddington Medal to the best PhD thesis in developmental biology. The 2015 award went to John Robert Davis, who did his PhD with Brian Stramer at King’s College, London. We caught up with John at the BSCB/BSDB Spring meeting, where he gave a talk, and we asked him about his thesis work on contact inhibition, what he is doing now and his passion for comedy.

Congratulations on winning the Beddington Medal. What does this prize mean to you?

It is a huge honour! One of the first meetings I ever attended was a BSCB/BSDB Spring conference like this one, where Helen Weaver won the Beddington Medal. I will always remember thinking ‘wow, what a great honour and privilege to be recognized in such a way’, especially at that conference which was attended by big names in developmental biology such as John Gurdon. To be this year’s winner is a huge honour, although also a bit surreal!

I guess it was also a chance for you to attend this meeting?

I have just changed labs since finishing my PhD, so going to conferences was not in the agenda. So being invited to give the Beddington Medal talk gave me the opportunity to attend this meeting. It has been a great conference so far. I had the chance to chat with many people and it was amazing to hear Lewis Wolpert speaking last night.

Can you tell us a about your thesis work?

I worked with Drosophila hemocytes, trying to understand how they are able to form a characteristic 3 line pattern in the embryo. Hemocytes undergo a phenomenon known as contact inhibition, in which the migrating cells come into contact and then repel each other. I wanted to know whether contact inhibition could be driving this embryonic pattern. We developed a mathematical model to look at this question and found that contact inhibition was driving the emergence of this pattern. However, that could only be the case if collisions happened in a very specific way. So I spent the remainder of my PhD looking at how contact inhibition could be regulated and if it was as tightly controlled as it needed to be. I eventually focused on the actin cytoskeleton, which seemed to be playing a huge role in this process. We studied the role of actin during collisions and saw that as cells come into contact they play a cellular game of tug of war, pulling against each other. This seems to allow them to control their repulsion, and to form this evenly disperse 3 line embryonic pattern.

Why did you use Drosophila hemocytes as a system in which to study contact inhibition?

These cells are absolutely beautiful and easy to image in vivo. In addition, unlike other systems of contact inhibition like neural crest, where cells can maintain contacts and move as an epithelial sheet, hemocytes like to be by themselves. They don’t like to stay in contact with other cells for a prolonged period of time. This means that when you examine collisions you are only looking at two cells at a time, which simplifies the analysis and makes it easier to interpret. Finally, the power of Drosophila genetics allows us to quite easily manipulate the proteins that could be involved in this process.

So a versatile system.

Versatile, yes, and they are beautiful as well. The most beautiful cell type I have ever seen! You could be making a movie on the microscope and a visitor to the lab would have a look and be amazed: ‘Wow, you can see these cells move in real time’! It was a privilege working with them.

You mentioned how you created a mathematical model to examine how contact inhibition could explain the pattern generated by the hemocyte migration. Did you have to collaborate with mathematicians to generate this model? What do you think is the value of such interdisciplinary collaborations and what are the challenges involved in a successful collaboration of this nature?

None of the work that I did during my PhD would have been possible without working with mathematicians and engineers. It is a bit daunting at times, but I was very fortunate that there was another PhD student in the lab, Andrei Luchici, who is really good at explaining mathematical concepts. We used to have weekly maths sessions where he would explain things to us! I think this was very important. You hear stories about people who work with theoreticians and don’t have a clue what they are doing. I think it is important for them to just sit down with pen and paper and go through it and try to understand it. It is very rewarding. I feel that it is has helped me have an understanding of how things can possibly be working in Biology. It was a great honour, and good fun as well.

No, I won’t avoid it. In fact, as part of the postdoc I have just started I will be working with more mathematicians and theoreticians. I think I’m always going to be next to a theoretician!

You mentioned how you worked out one mechanism by which contact inhibition could be regulated and controlled. Do you think that this mechanism, and indeed contact inhibition, plays a part in cell motility in other in vivo systems?

A recent paper modeled the patterning of cajal-retzius neurons in the same way that we did with Drosophila hemocytes, and reached very similar conclusions. It will be interesting to see if the mechanism that is at work in hemocytes is also involved in neuronal cells. Contact inhibition was first studied by Michael Abercrombie in fibroblasts back in the 50s, and a lot of the behaviours that we observe in hemocytes are also observed in fibroblasts. So a similar mechanism may also be occurring in fibroblasts. It could be a general process, but there is still a lot of work to do in other cell types to understand the role of actin in those collisions.

You mentioned that you are now doing a postdoc. Can you tell us a little bit what you are working on at the moment?

Im working in the lab of Nic Tapon, at the Crick Institute, looking at the mechanical regulation of the Hipo pathway, or Yorkie activity. We are examining Drosophila abdomen development, looking at histoblast proliferation and growth arrest during this process. It is early days but very exciting, and it involves more mechanics.

I hear you have a sideline as a comedian. Do you talk about science in your comedy?

Yeah, I have been doing comedy for many years, mainly improvised comedy and sketches. My writing partner has a physics PhD so our humour is very science related, and our jokes are somewhat geeky! But something I have recently been involved in which is a great way that comedy and science have come together is a show called The Wunderkammer. There is an improv group called ‘Do not adjust your stage’, and they do this show where they ask experts to talk about their fields (Biology, Physics, etc) and then create a whole show just based on that person’s research. I have been involved with them a few times and it has been really good fun, and the public loves it.

Do you have any advice for new PhD students?

I think my PhD was successful because of the people I worked with. I had a great supervisor and worked with some fantastic people that were always nurturing and helping me at various stages. So my advice is that you should try to find people to mentor you and help you. It is difficult to know in advance if your supervisor will be good or bad, but try to find other people in your department that will help you. 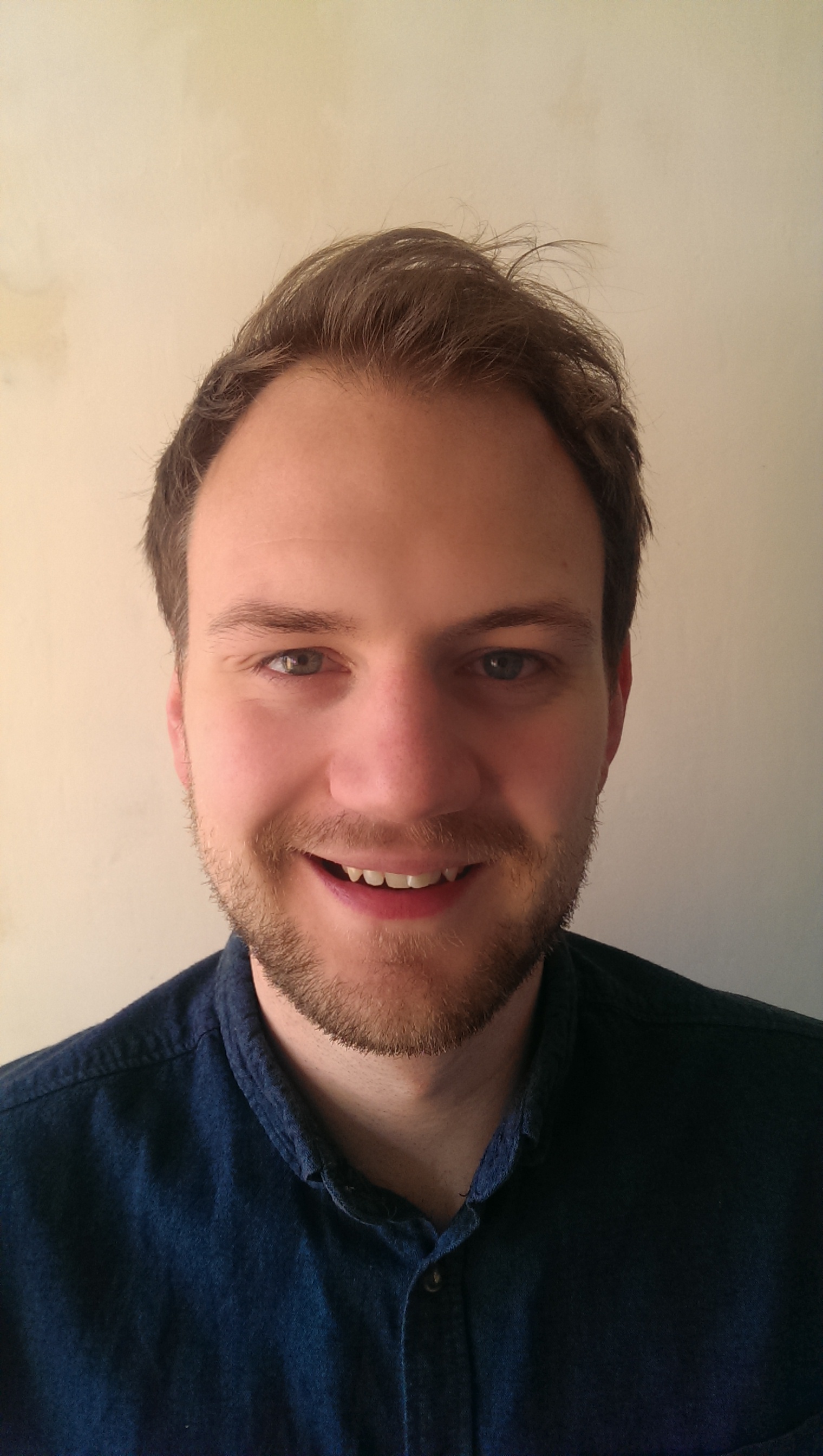