It was a short month, but a momentous one in the life of the Node: Eva, who set up the site and ran it for the last almost three years, has said goodbye and moved on to new challenges. We’ll need your help to keep things going until her replacement arrives, so please keep posting, commenting and reading!

But there’s been plenty of varied content on the Node this month:

Patricia Gongal is also embarking on a new career, and tested out Science Careers’ “my Individual Development Plan” to see if she’d picked the right job!

Images:
Development is looking for the very best images of stem cells. Submit yours now for a chance to be featured on the cover of Development, or on the upcoming stem cell section of the journal’s website.

This new stem cell competition comes hot on the heels of the most recent round of Woods Hole Embryology Course. This confocal image of an E10.5 day mouse embryo won with over 300 votes. 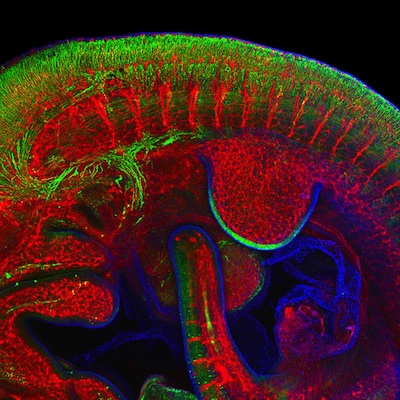 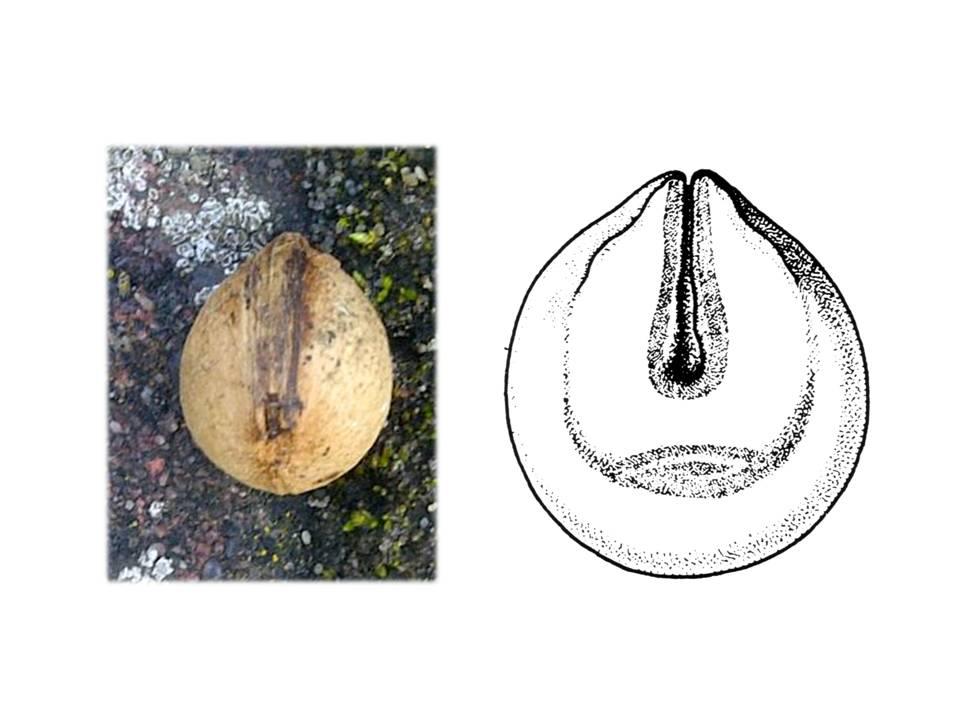 Research:
Stephen Frankenberg has been studying early cell lineage specification in the wallaby (a marsupial).

“One of the more interesting findings is that key regulatory factors known from mouse development appear to be uniformly expressed and localised in all cells of the early unilaminar blastocyst, although underlying biases in cell fate could still exist. This raises the possibly that totipotent stem cells could be derived for the first time in any mammal. We plan to explore this and other avenues and hope that our study is just the beginning of a renaissance in marsupial early embryology!”

“These retroviruses are simply injected into limb tissue, and they can infect any mitotically active cell they encounter. Since the retroviral genomes integrate into host cells, they can be used to permanently express a label such as GFP, which allows for tracking cells during regeneration, opening the door to many future studies.”