One scientific story has dominated the news this week: the first report of CRISPR-edited human babies being born. In an associated Node post, we’ve collected the most useful links we could find surrounding the story, and here we reached out to members of the community for their perspectives.

Some responses are hopefully still coming in so look out for updates, and we’d also love to hear your thoughts – just use the comment box below. 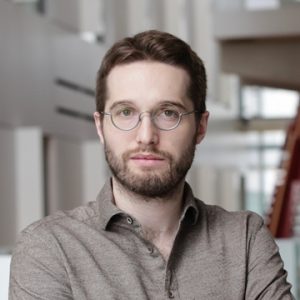 There is already a prevailing feeling that this work may be false. Certainly it is very difficult to know exactly what has gone on, with the limited information available thus far. I would agree with many other commentators that it is simply too soon to attempt human genome editing in embryos. For one thing there are obvious concerns about off-target effects and overall safety. I am also not convinced of the argument for attempting to make this particular modification. This doesn’t mean such edits are necessarily wrong, but I am not convinced a compelling case has been made especially given the risks.

The story has provoked an interesting debate regarding what type of genome and/or germline modification might be justified. While I agree that in many cases pre-implantation genetic diagnosis (PGD) would be a better and safer option than genome editing, I think many commentators have oversimplified the issue. There are situations in which PGD would be of no use, and genome editing is the only option, and this is not simply restricted to cases in which both parents are homozygous for a recessive disease allele. So to attempt to argue the issue away in this way seems nonsensical. My own group is doing some pre-clinical work to test if a genome editing approach might be curative in just such a scenario. Of course, if such approaches do appear promising, moving forwards to in vivo application will require very careful and meticulous pre-clinical studies to demonstrate safety, as well as  proper ethical debate, public scrutiny and legislation/regulation.

The most worrying aspect of this story is that these critical ethical and safety debates have been skipped. I do hope this does not set the field back, or prevent considerate and nuanced debate going forwards. It would be sad if irresponsible use of the technology in the coming years prevents its judicious application in the future, including potentially curative therapies for patients with no other options. 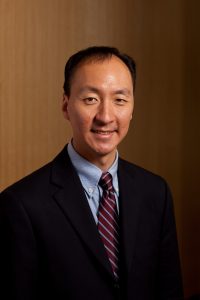 The germline editing of human embryos is not new – there have already been a handful of scientific papers published on this type of research. What is new about the He case is that He transferred the edited embryos into women’s wombs, with or without full informed consent – that point is unclear. But aside from concerns about informed consent, the most significant ethical line that he crossed involved his many attempts at uterine transfer. Had He confined his editing work to in vitro activities only, he would have made a very small splash in the scientific community. Current ethical recommendations and guidelines, including the 2016 Guidelines of the International Society for Stem Cell Research, all state that it would be unethical to transfer germline edited human embryos into the womb, although in vitro work alone is permissible. Guidelines such as these should cast a wider net of potential actors.

It is not enough for scientific self-regulation to involve just the usual suspects involved in events like the 1st and 2nd International Summit on Human Genome Editing, where most of the participants are basic scientists and ethics and policy experts. Conspicuously absent from international and national discussions are the fertility clinic physicians and other assisted reproduction medical professionals who would eventually be the ones to provide reproductive gene editing procedures as an option for affected couples seeking to have healthy children. These medical professionals from the world of assisted reproductive technologies need to be involved in the discourse around reproductive germline editing. They need to be brought into the discussion surrounding what it means for scientists (and licensed physicians) to self-regulate on the issue of germline engineering. Fertility clinic doctors need to have a seat at the table. 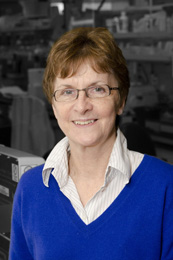 This announcement from the group in China led by JianKui He is a very unfortunate and unwise development. The consensus from almost every working group internationally, including the National Academies Working Group, of which I was a part, has been that we need to move cautiously on possible germline editing in terms of safety and efficacy and that, even when these barriers are met, this approach would only be used for preventing serious genetic disease, where there is no other option, and where there has been full oversight, ethical approval and societal consensus. None of these applies to this report; ethical review is under question; his own university has disavowed him; the editing, if true, would count as an enhancement and not necessary for the child to be HIV-free; the long-term consequences in terms of susceptibility to other viral diseases could be damaging. The Chinese academies and academics are united in condemning this work and continued work towards international guidelines and regulation is clearly needed. 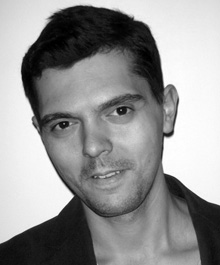 As a reproductive biologist I was tremendously relieved by the nearly universal backlash against this purported achievement. The importance of preclinical safety assessment is paramount, particularly when it comes to procedures with a direct impact on our germ cells and resulting embryos. At the moment we still don’t know just how safe human genome editing really is. Another point this controversy makes abundantly clear is the need to ensure a consistent ethical framework across borders. Science and technology are a global enterprise and should be regulated likewise, especially when it comes to the use of human gametes and embryos for research purposes. I’m concerned with the fact that our currently heterogenous regulatory landscape leaves too much room for unethical and exploitative research. 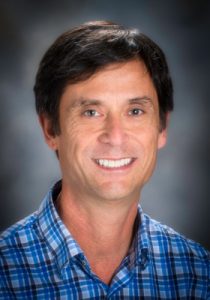 Tuesday evening here in Houston, I watched Dr. Jiankui He’s talk live through a video link to the 2nd International Summit on Human Genome Editing in Hong Kong. Dr. He presented a large amount of data about the research that led to the generation of the first humans produced with edited genomes, twin girls. Dr. He said a paper describing the results had been submitted for peer review. The gene that was edited using CRISPR technologies was CCR5. CCR5 encodes a receptor required for HIV infection. There is a relatively common loss-of-function allele called D32 in certain human populations such that there are individuals homozygous for this allele that are apparently normal yet resistant to HIV infection. Dr. He reported his group had generated one infant girl homozygous for CCR5 edited alleles and a twin girl that was heterozygous. He reported that the girls were normal and healthy. He also said that there would be an 18-year follow up on the children.

If the results hold true, then a so-called line has been crossed. In the current situation, normal (wild-type) zygotes were edited to make them resistant to a viral infection. However, in situations to cure a genetic disease, in nearly all cases that I can imagine, there will be carrier embryos and probably wild-type embryos. In these situations, preimplantation genetic diagnosis could identify embryos without the genetic disease for transfer into the womb. Thus, even though human genome editing to generate babies is now apparently possible, I’m not sure how it would be applied for clinical therapies. 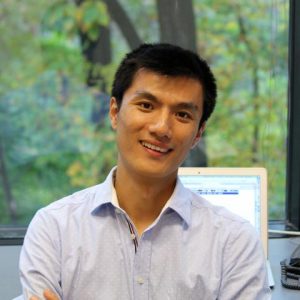 As for the medical reason claimed by He Jiankui on this clinical trial (protecting the babies from HIV), I do not believe it is justified. It appears to me that he is doing an extremely risky, but completely unnecessary, experiment directly on two innocent HUMAN babies. I am therefore totally horrified for what He has done. Meanwhile, I do feel this is an individual case. Although deeply depressing, it is slightly gratifying to see that the whole Chinese Biology Community is unprecedentedly unified to condemn such an irresponsible, unethical, and illegal behavior. Next, I think multiple levels of investigations are needed to first validate the whole case. And we should give the two innocent girls the privacy and a normal life–or at least as close to be normal as possible. As a global community, we should take this case as a hard lesson to find a better and efficient way on implementing the standards and guidelines.