November turned out to be  a bumper month on the Node with posts on research (current and historical), meetings and new resources, as well as interviews and a meeting report. Plus some beautiful science-inspired art. Here are some of our highlights, as well as our pick of the best of the web this month.

We heard about recent research on what a pluripotency transcription factor does during mitosis, how sea stars build their nervous systems, and how fruit flies make blood. 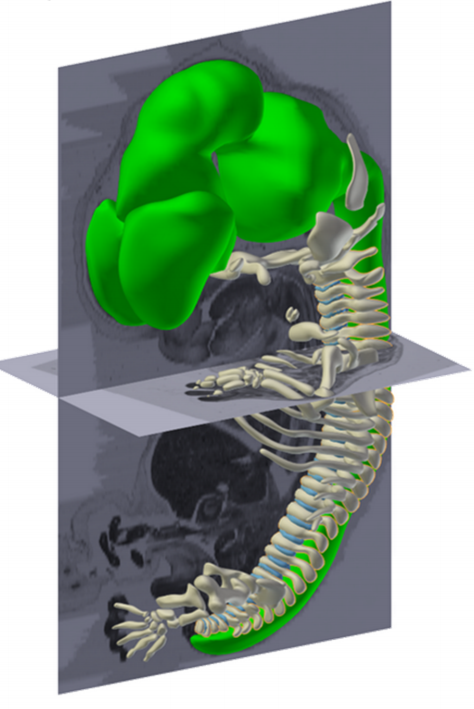 Andreas Prokop wrote about why advocacy is crucial for the survival of developmental biology, and why all of us should have our elevator pitch ready. He is keen to hear thoughts on ideas on this issue! 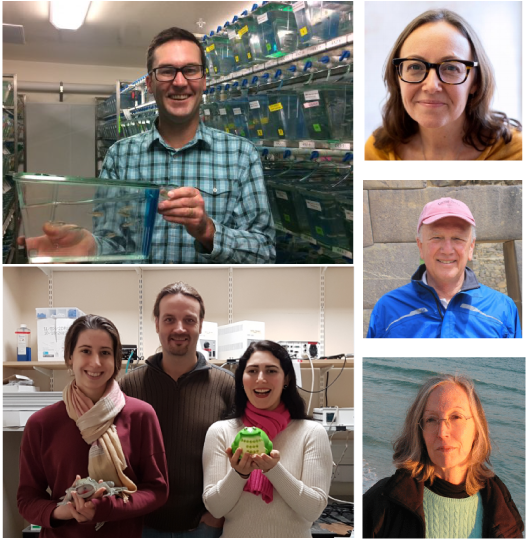 We got to know a whole bunch of developmental biologists this month, in Development interviews with Paola Arlotta, Kathryn Anderson and David McClay, and in our People Behind the Papers series featuring James Nichols on craniofacial development in zebrafish, and Kristian Franze, Amelia Joy Thompson and Sarah Foster on how the mechanical environment influences axon pathfinding in brain development. 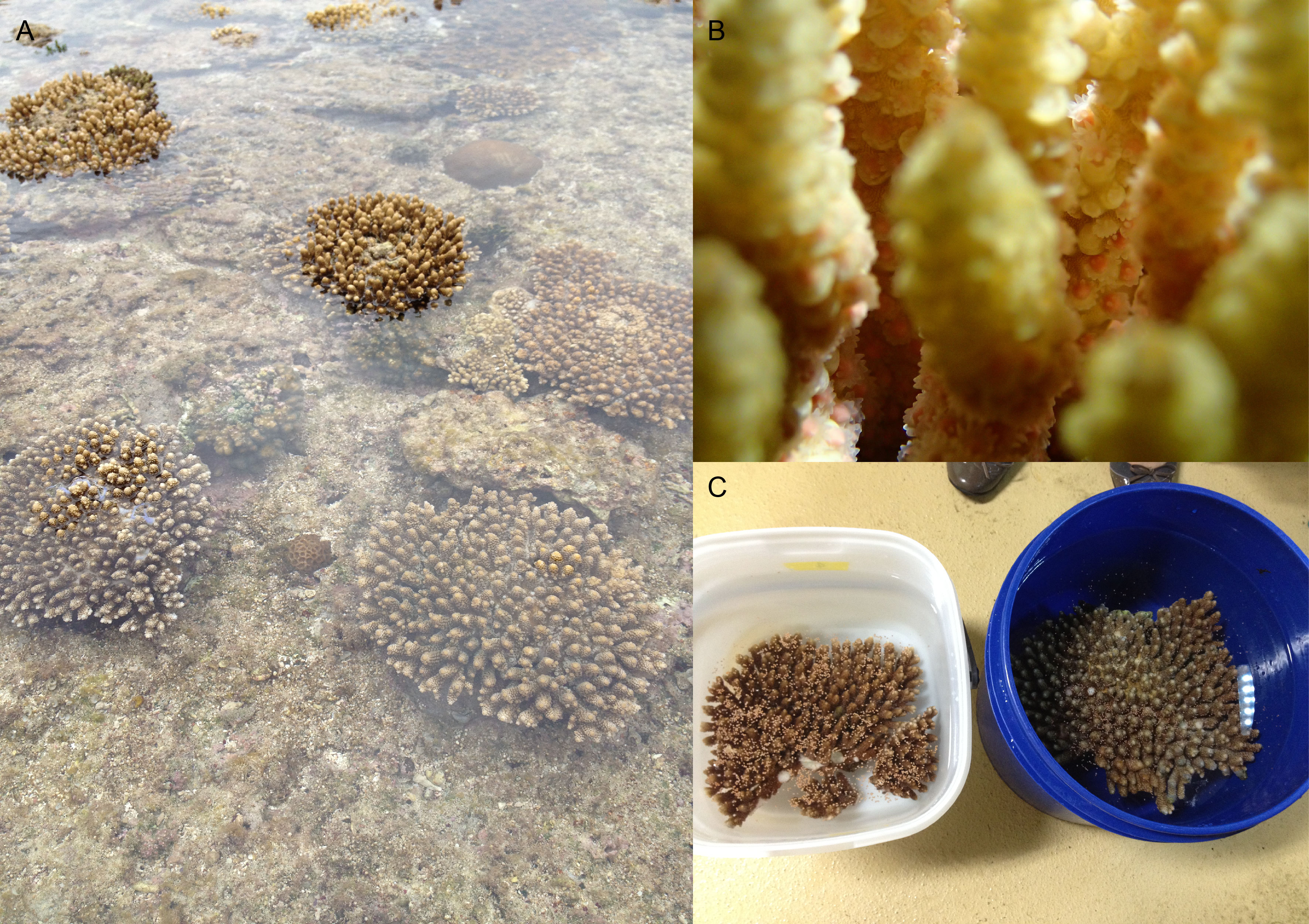 Our latest in the ‘Day in the Life…’ series came from Yuuri Yasuoka in Okinawa, who gave us an insight into working with coral. 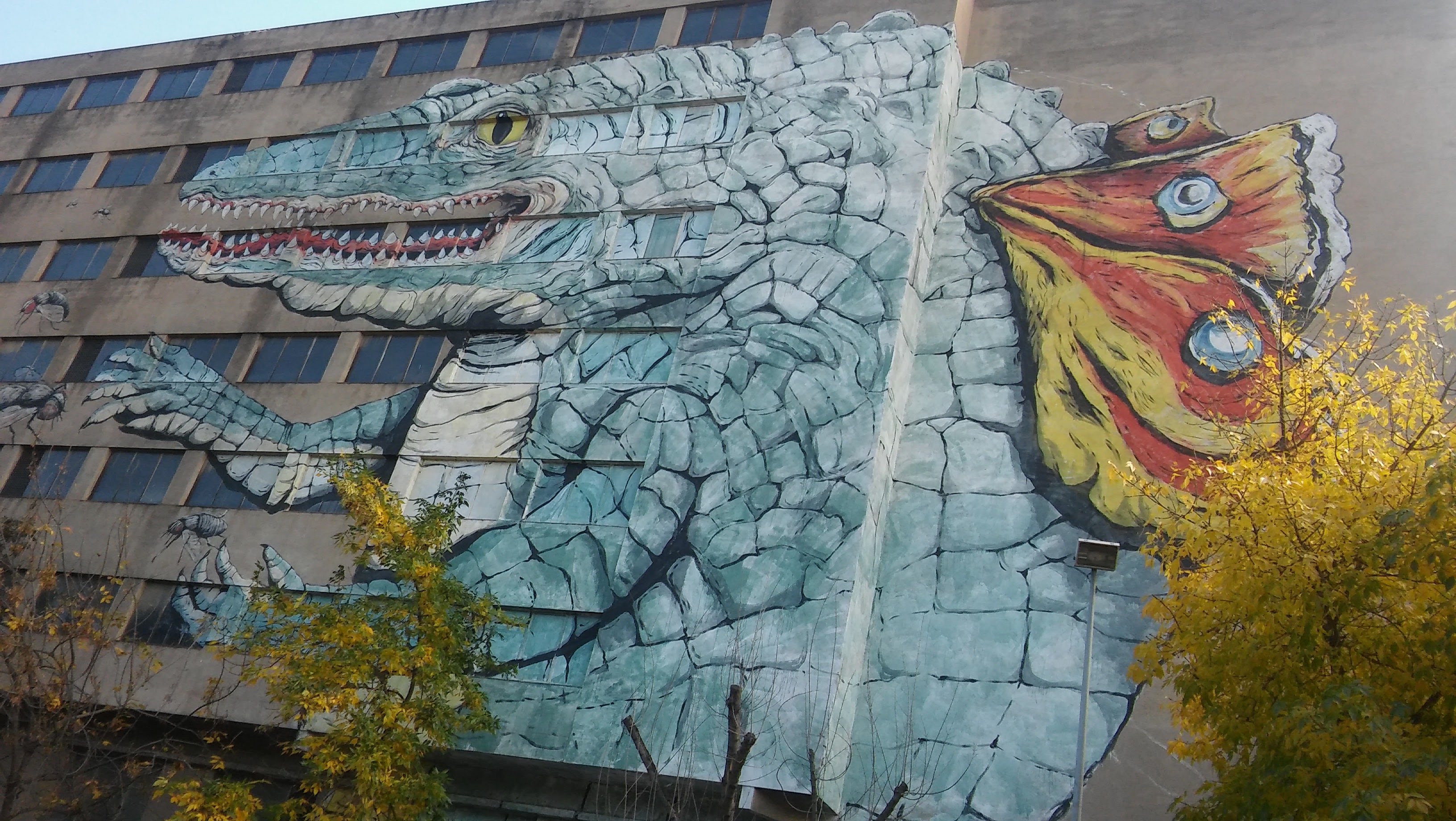 We also got to hear an account (by me) of the Spanish Society for Developmental Biology’s annual meeting in beautiful Girona, and about another trip by one of the Company of Biologists’ Travelling fellows, Alessandro Donada, from Paris to Cambridge.

We heard from two scientist-cum-artists, Mia Buehr and Beata Edyta Mierzwa, about how cell and developmental biology influenced their art.

Our latest post in the Forgotten Classics series featured two papers from Rosa Beddington, with insights from two people who worked with her, Patrick Tam and Virginia Papaioannou.

Beyond the Node: some internet highlights

Happy Thanksgiving! Yes, we CT scanned our turkey, and like any good dinosaur biologist, prepared and accessioned the skeleton (OUVC 10789). pic.twitter.com/V2YbF6mF22

The first issue of @Nature was printed today in 1869. In opening article Huxley writes on obsolescence of theories but permanence of poetry. pic.twitter.com/rNXy5mbyAD

~30,000 people are now an author on a bioRxiv preprint :-) #preprintsworking

This is one of the simplest and most eloquent quotes about science anywhere…. We'll miss you, @Sue_Lindquist pic.twitter.com/A3qDOmIVzr

We're open! Today @TheCrick opens its doors to the public. Come along and see us opposite St Pancras #insidetheCrick #howdowelook pic.twitter.com/GAb5YfCeuc

If Andy Warhol did Zebrafish…. pic.twitter.com/bkrqKNGNPJ

Impressions from a long weekend: the Church of Haeckel. pic.twitter.com/2RlVLwwfZB

~60% of the #Drosophila larval CNS reconstructed at nanometer scale in ~4 years. Big THANK YOU to all participating labs! pic.twitter.com/HXlHzy4G5Q

Just one of the rather brilliant designs from @The_Big_Draw – behold our time-lapse video of the Big Cell being made https://t.co/MIgeMWdw4S pic.twitter.com/aShLsGTA5d